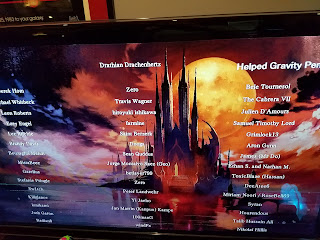 I am now the owner of the domain http://drathian.com, it currently redirects here.  I'll keep this thing updated more often.
Posted by Drathian at 3:44 AM No comments:

It has been a while since I posted.  I recently purchased "Santa Lilio Sangre" by Ayami Kojima.  It is a book that was published in 2010, and features the artwork of one of CastleVania's premier artists.  It is a bit on the pricey side, (I purchased mine from Amazon) but it is ultimately worth the cost.
Posted by Drathian at 2:59 AM No comments: 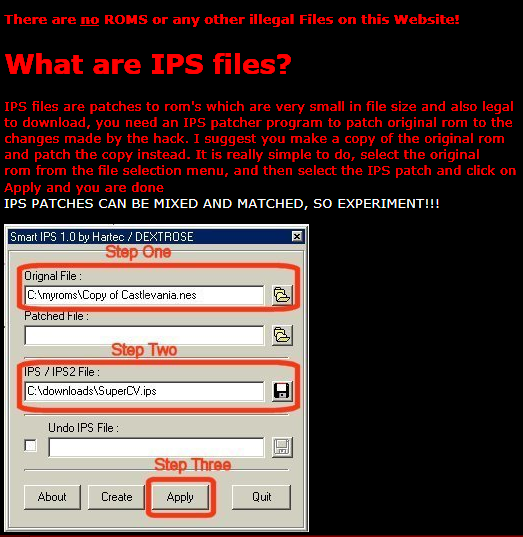 Now, back to my website.  By the time it was starting to become popular, DMCA threats, none of which were ever shared with me, caused my site to move servers several times, even change languages.  Much like Galoob, mistakenly thinking that you could change code to an item without it being an intellectual copyright mess, I found myself in a dilemma.  Even though my site had disclaimers that only the modified data was allowed, and you had to find the source material yourself, this still wasn't enough to satisfy those whose intent was to bring it, and its like, down forever.
So by mid 2014 my site finally came down.  I held onto the domain name, unsure of what to do with it, but by Thanksgiving 2014 I decided to make it a somewhat random mixture of a gaming and current affairs Blog.  There you have it, in case you ever wondered. RIP old site, and all hail the new Blog.
Posted by Drathian at 7:28 AM No comments:

Just thought I'd make an initial post, and say hello to everyone.  This is going to be an attempt to amuse, confuse and inform the masses.
Posted by Drathian at 11:51 AM No comments: